The Music of Paul J Kenny 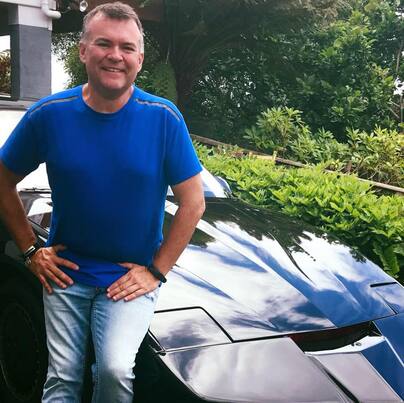 Paul Kenny Music Australia
Pauls beautiful compositions have touched the hearts and minds of millions of people world wide. Composing and recording at his recording studio located on the beautiful North West Coast of Tasmania Australia, Paul is at the cross-road of two worlds. Advanced recording technology combine with the ‘Sounds of Nature’ to produce inspirational music that is able to take you on a journey of relaxation, magic and discovery. Nature sounds are recorded on location in hidden rainforest areas and untouched ocean beaches located in Australia. Music is then composed to enhance the atmospheric sounds of nature. This inspirational music can be referred to as ‘Inspirational New Age Relaxation Music’, a special blend of melodies, harmonies and rhythms to stir your emotions and lift your soul to new heights. Nature sounds are recorded in 3D Spatial Sound for an enhanced listening experience.

Paul Kenny is an extraordinarily diverse composer drawing on a wide range of influences incorporating an almost classical like melody and more experimental digital influences within his music leading to an innovative style of truly spiritual, inspirational and a magical style of music.

Paul Kenny...  "Music defines the way in which people live, love, breathe and worship. Music is at the heart of all life. Music is in the sounds of nature… the sound of the wind, the sound of the waves, the sound of the world turning. Music is the pulse of life, it is the heartbeat of everything. Music has been used in worship since the dawn of time. The essence of life is music. Music can take you on a wonderful journey. Tranquil music which inspires and uplifts with the sound of nature is something that truly takes you to another place and time. Music is truly an international spiritual language".   ​(Media 2012 & Spiritual Guide to Music 2nd Edition)​

I hope you enjoy my music.
​All the best. Paul. 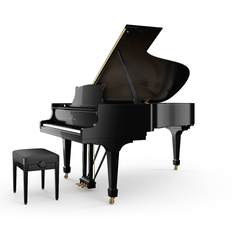 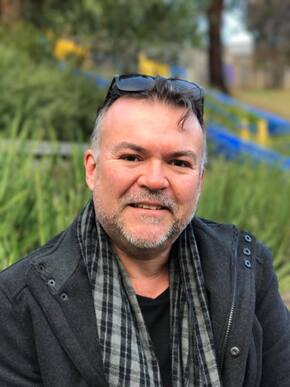 Paul J Kenny
Paul Kenny has recorded over 100 music albums and recordings which have been selling on CD and Online globally since 2010 and is one of Australia's most successful Composers of Instrumental Music.  Millions of people around the world listen to the music of Paul Kenny in their homes, businesses, resorts, coffee shops, health retreats, child care centers, schools, aged care, mental health facilities and hospitals as well as being very highly regarded in the practice of music therapy. Paul has also produced Music for Productions, Film Projects, Radio, TV and Documentaries and has been a Music Teacher, Educator, Composer and Conductor for over 35 years.
​(India News Media 2010) 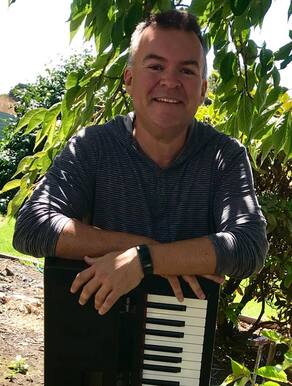 Paul Kenny
Local Pubs the Birth of New Sound... THE smokey corner of a Sunshine Coast pub in the late '90s is a world away from the tranquil surrounds of Tasmania's Cradle Mountain. But without one, former Nambour (Queensland, Australia) musician Paul Kenny never would have discovered the other. Paul has been tinkling the ivories since he was 11 years old, going on to study music at university in Australia and abroad. He found his performance groove in a jazz quartet that played in small pubs and clubs across the Coast, Brisbane and the Gold Coast. But his natural talent for composition propelled him to become a worldwide phenomenon in the niche field of new age relaxation music.
​(APN News Media 2011)   Continue Reading
Relaxation (New Age) Instrumental Music
Music Composed and Recorded by Paul Kenny.
People worldwide listen to the music of Paul Kenny in their homes, businesses, resorts, coffee shops, health retreats, child care centres, schools, aged care and hospitals as well as being used for music therapy.
Thousands of people every week enjoy the music of Paul Kenny via streaming or download.
The Music of Paul Kenny.
www.paulkennymusic.com
Music Copyright 2009-2021 by Wilderness Studios Australia and Paul Kenny.